So, you’re most likely here either because you’re a lego gifts Sci-Fi/Fantasy fan, trying to find a gift for a Sci-Fi/Fantasy fan, or you just really love Lego. Lego generally, is probably the best gift to get for someone who is a hobbyist, collector or a fan of a specific show.

So you’ve watched Star Wars Episodes I-IX, the Animated series, the Mandalorian and everything in-between. You can’t get enough. Good news is, there is a crazy abundance of Lego Star Wars, both physically and digitally.

Starting with lego gifts sets, the most relevant Lego set right now are those revolving around the brand new Mandalorian series.

Probably the coolest thing about the Mandalorian lego gifts is his starship, the Razor Crest. Now, with Lego, you can build a functioning ship, which comes with several neat features, such as the cockpit, sleeping quarters, as well as a functioning hull, where the Bounty Hunter keeps all of his cargo. It also includes 5 essential mini-figures: Mando himself, Baby ‘Yoda’, IG-11, Greef Karga as well as a Scout Trooper. This set is a must-have for any Mandalorian fan, as it allows you to start your collection with the centre-piece of its story. 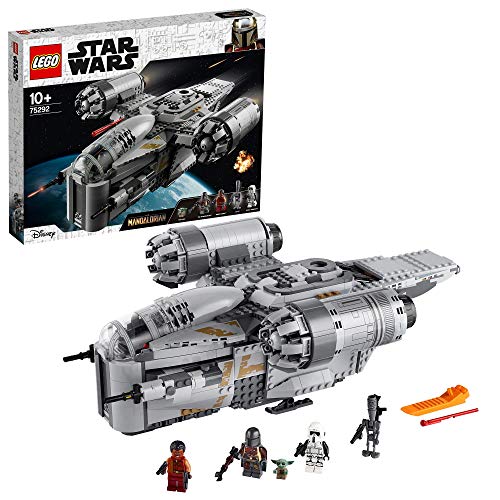 However, there is also the matter of Lego games. Almost every lego fan and gamer alike would have heard of the vast plethora of Lego games, ranging from Star Wars to Indiana Jones.

With a confirmed release date of 2021, it can be pre-ordered now. The Skywalker Saga is a must-have for all Lego Star Wars gaming fans, as it allows you to play episodes I-IX (the entire saga) from start to finish, in the biggest Lego Star Wars game to date. Several sources have also confirmed that the Mandalorian’s ship, the Razor Crest, will be making an appearance in the game.

From its beautiful iconic theme tune to its well-written characters and magic system, Harry Potter has become one of the most iconic book and films series to date. With fans ranging from young to old, the magic of the wizarding world has left its mark on millions of people worldwide.

For the most enthusiastic fans, however, there is a lot of collectable merchandise surrounding the franchise. Of course, as we are on the topic of Lego, let’s go right into which specific set and game I recommend.

One of the most famous scenes in the Harry Potter films that most people can recall is King’s Cross Station’s Platform 9 and 3/4. It was one of the first moments where we can see magic truly come into play, after Harry, Ron and Hermione run through a solid-brick pillar, finding themselves on an entirely new platform, and makes several appearances throughout the films. That is why I recommend the Platform 9 and 3/4 Lego set, as it is a perfect set to start your Harry Potter collection. 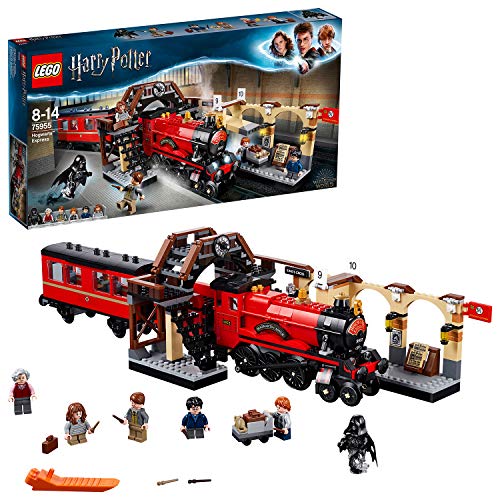 There are technically only two Lego Harry Potter games out right now. However, there is a version of the game called Years 1-7, which combines both games, spanning years 1-4 and 5-7. It covers the entire plot of all the films, but in Lego form. Definitely a great gift to adult and child alike, if they are a Harry Potter fan. Just make sure you pick the right console when purchasing. 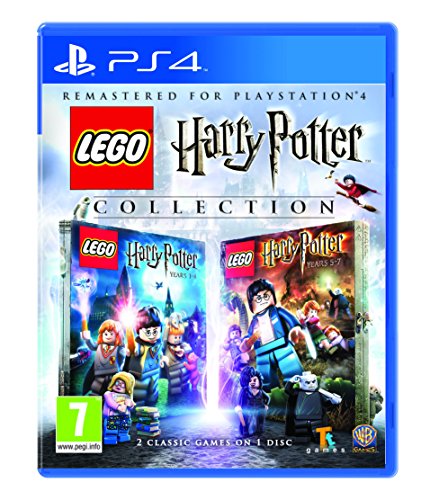 Undoubtedly, if you are a Sci-Fi/Fantasy fan, you would have watched at least one film from the Marvel Cinematic Universe. The films span across a ridiculous number of different heroes, with both character-specific films, as well as complete team-ups between heroes. The most popular movies, however, probably boils down to the Avengers series, and the most dedicated fans would have seen Avengers: Endgame by now, having grossed one of the highest opening day sales ever, for any film ever made.

So what’s the best lego set you can get for someone who loves everything Avengers?

Now I have to be completely honest; this was a tough one. There are just so many good Avengers lego sets, each with different characters and buildings. However, out of pure simplicity, I would recommend one with a range of characters, with this one specifically have some fan favourites bundled into one, as well as a mini Avengers-Tower set. This set is a specific reference to the scene where Hulk smashes Loki over and over and over again. It is for sure, one of the most memorable scenes from the series. 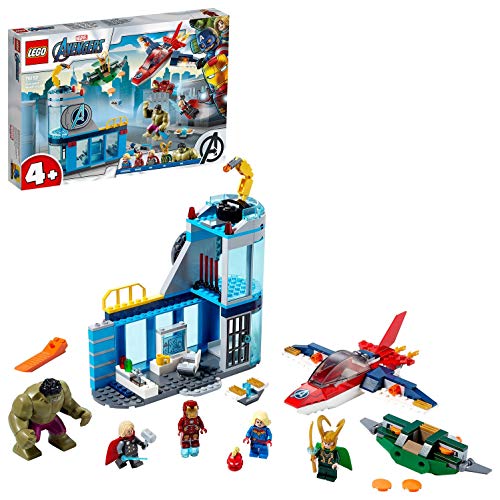 I’m not sure what they were aiming for with the second one, but it feels like a strange mashup of different dimensions, executed hastily. It might appeal to some, but personally, it wasn’t for me. Also, if you follow the link below, your copy will receive an exclusive Thunderbolts character pack, that you can’t get anywhere else. 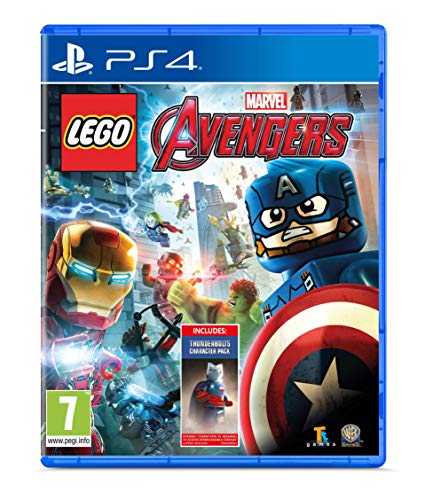 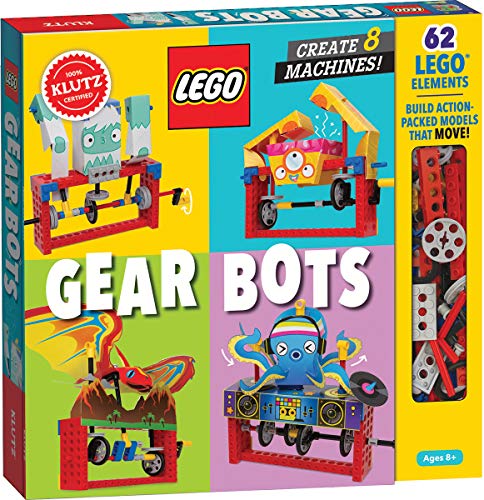 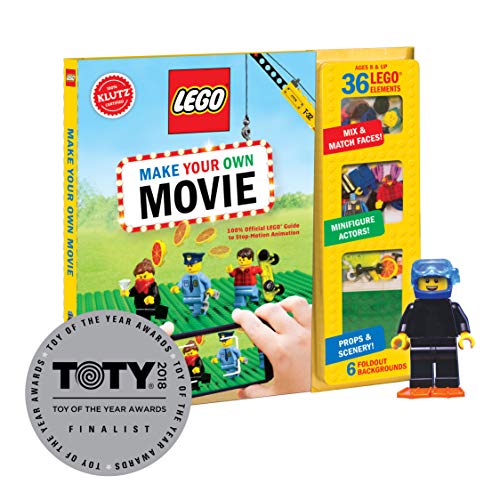 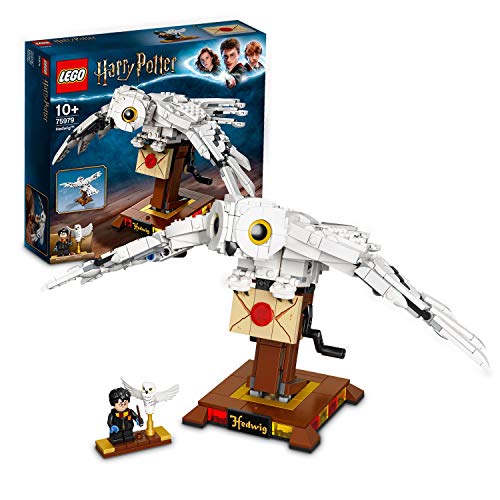 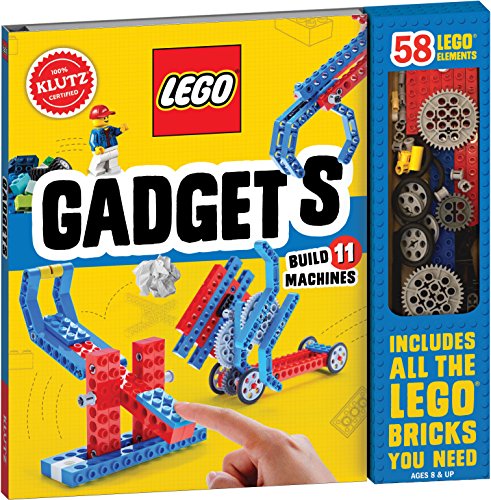 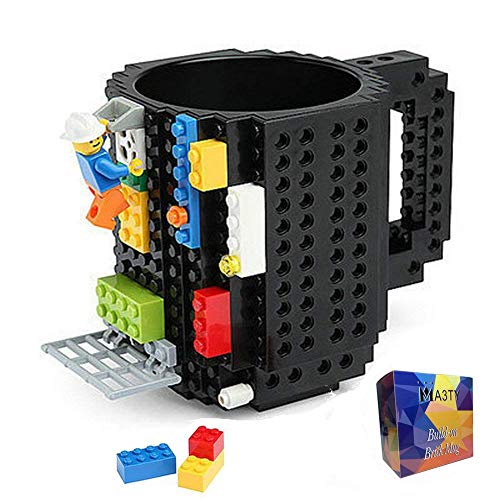 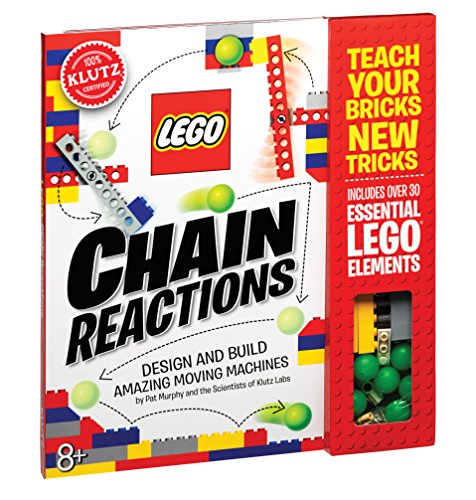 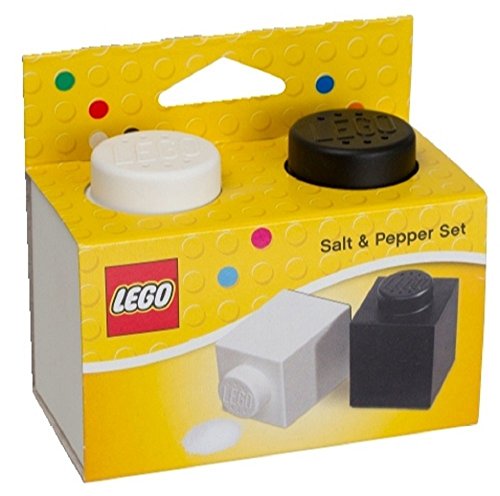 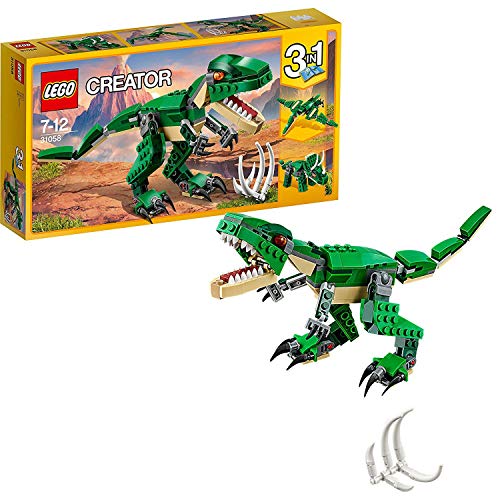 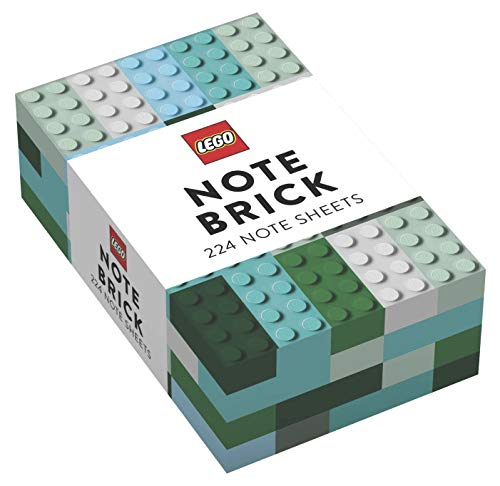 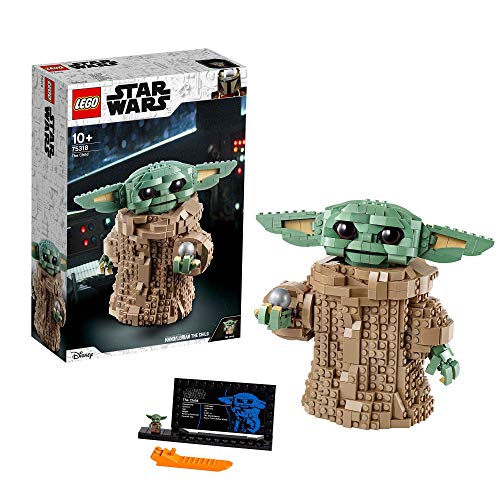